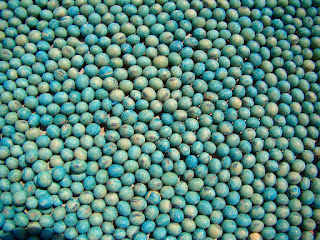 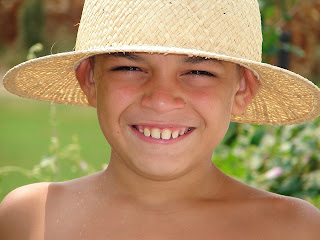 My sweet Grandson, Zach when he was about 10 or so. We lost him on July 29, 2017 when he accidentally drowned while trying to get a child's toy that had floated away at the lake. 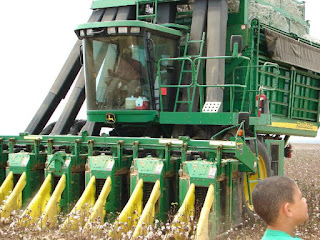 It will soon be 2 years and 4 months since we lost James and I still feel so lost. I keep trying and trying but life keeps throwing bricks at me and I'm getting to be too old and slow to keep ducking them.

Over the long years that we were married I discovered there is the love, the friendship, and a good bit of mutual respect for each other, if you're lucky.  But most of all, and most necessary, is that it's about dependency whether we admit it or not.  We depended on each other in so many ways.  Some of them never even recognized until I'd lost him and was left alone. I see so much now and I know that a really big part of me is gone. I miss him. 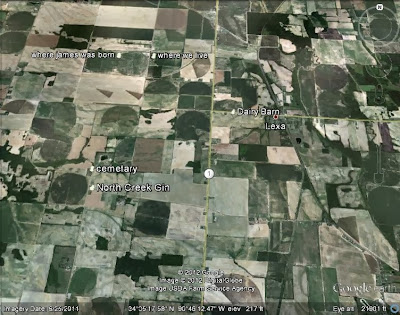 This little map where James was born, where we live, the old dairy barn and cotton gin where he worked at different times in his life. And the cemetery where his ashes are buried. I think it's just over a mile across the fields from his birth place to his burial place.

Every where I go there are reminders and memories, even to look outside my front door, across the field, to where he came into the world and lived for part of his life. His first job, when he was about 6,  was carrying water to the field hands in these fields. 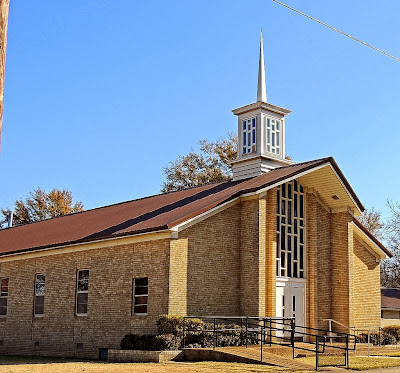 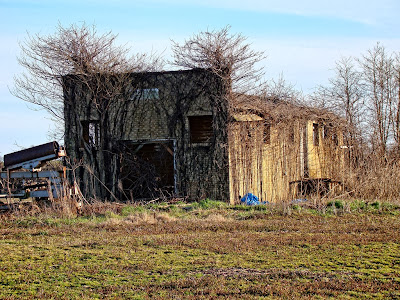 This is what is left of the old Dairy barn where James worked with his Dad for a year. He was in the 6th grade.  He'd get up in the wee hours of the morning to help with the milking, then go to school. After school he'd hurry home to help until 8 or 9 pm then start all over again the next day.

Later on they share-cropped with a farmer his dad worked for.  When he and his brothers weren't in school they worked the fields and on weekends the brothers mowed nearly every yard in Lexa. 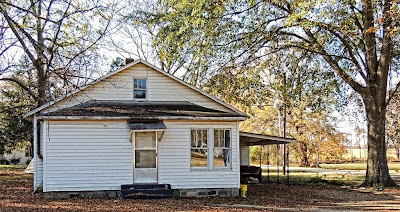 This was our first home.  The door there was the entrance to a 4 room apartment that Mrs. Griffin, the house owner, rented out for $15 per week, utilities included. The kitchen was very tiny and had an apartment sized sink and stove. At the end where the two window are, was the dining part of the kitchen. A little table with 2 chairs fit there.  The bathroom was teeny, tiny with barely enough room for the commode, a sink, and a shower. It wasn't big enough for a bath tub.  After passing through the kitchen, about 3 1/2 steps, there was a decent sized living room and bedroom.  I remember the living room had red and black square tiles that I would wax to make them shiny.  Trisha was born while we lived here and we stayed until she was about 4 months old.  I remember that Mrs. Griffin had a little gold fish pond in the front yard. 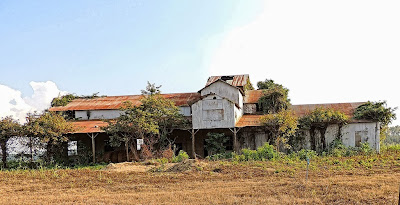 North Creek Gin.  James worked sometimes as many as 19 and 20 hours straight at this gin. Even when he wasn't there he sometimes had nightmares about getting his hand caught and pulled off in the spindles of the stands.  It was a busy place in it's time and that gin yard would be full of trailers full of cotton waiting to be ginned. 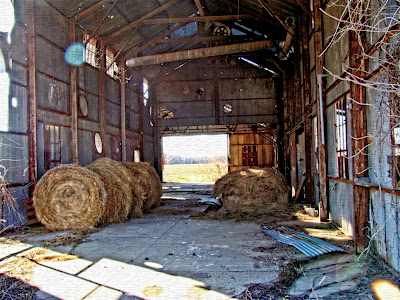 Another picture of the gin looking at the inside where the stands used to be that pulled the seeds from the cotton so the lint could be baled up.  I guess they store hay in there now. The orb showed up only in this picture and I like to think it was James letting me know he was there.  The cemetery can be seen from this old relic, so maybe he was. 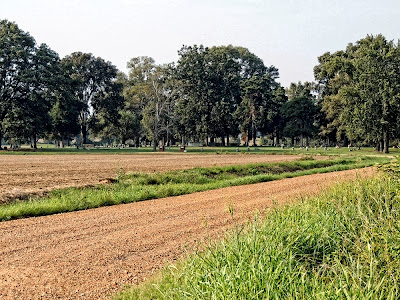 Here is Central Cemetery. I took this while standing in the gin yard so you can see how close it is to one of the places where he once worked.  He was the one who used to visit the family members here but now I've been going every so often to clear away leaves and limbs.

I guess that's it for now.  It has taken me a long time to get these words and images from my heart to my blog but it's finally done.  We have so much to learn, Zach and I, and more hurdles to get through.  We'll do it. We have to.

Photo Challenge: What I Love About Spring.

Ready for another quickie?  How about doing a list of photos showing some things that you love about Spring? Get your imaginations going and click the link below to get your name and site information on our list.  We all love to see all the beautiful images our fellow shooters compose. 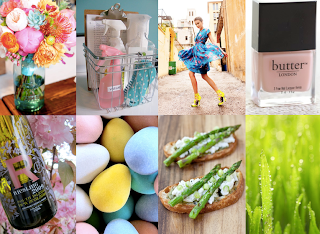 Still Life Photo Challenge. My efforts are pitiful this time because I'm lazy and useless lately, but  please be sure to go to our photo challenge Blog to view all of the talented photographers who joined us in this challenge.

Change into your artistic duds and lets start looking around to get ideas to do a few Still Life Photos. We'll be posting our creations on Saturday, March 30, 2013. 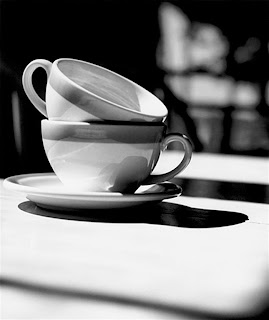 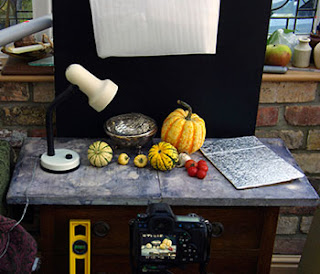 Simple or elaborate, it's your choice. The main objective to our challenges is to have fun with your camera so get 'er done!  Here's  LINK to some tips for still life shooting that may help us but really, if we're having fun, whatever we do is right.  Right? Look below and click the blue link thingy and add you info there so we can all look at your creations on March 30th.
Posted by Brenda at 1:34 PM 1 comments

Tips and Other Helpful Links

Brenda
I'm from Arkansas, born here, moved away several times as a kid but always back again. This time I've been back here for over 47 years. It's been a trip! Guess I'm a Redneck with culture, or could be culture shock.